← more from
Materia Collective
Get fresh music recommendations delivered to your inbox every Friday.
We've updated our Terms of Use. You can review the changes here. 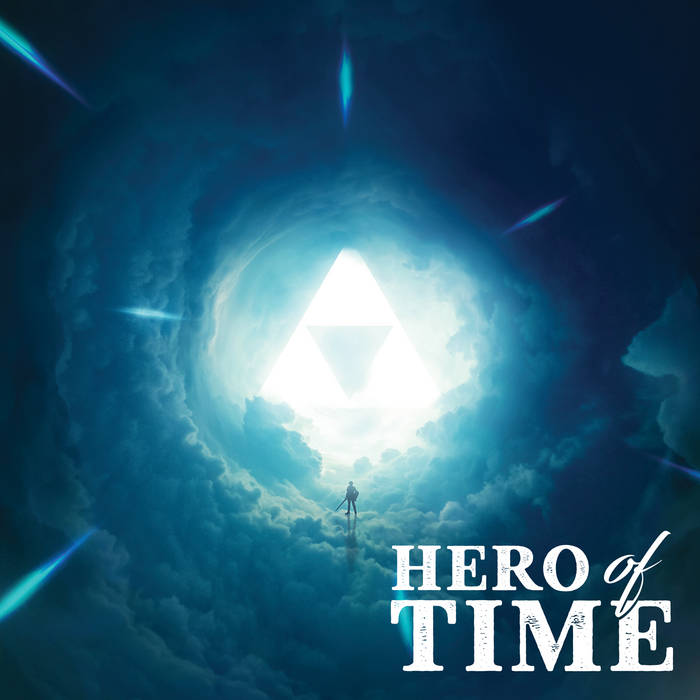 jammingdevice Excellent, stirring, inventive and surprising arrangements of one of the most classic game scores ever composed. Makes skillful use of all the colors available in those well-known melodies, with a good eye for narrative, drama, and variation; gracefully allowing arrangements to take their time expressing a constellation of different moments. Good, balanced, and mature, this is a star-making outing from all involved. Well done. Kondo should be proud. Favorite track: Village of Shadows.

Xanthar
A unique epic masterpiece. It's so gripping. Favorite track: Hero of Time.

Spencer Nilsson OoT orchestral renditions are hot stuff at the moment, but it's so refreshing to hear an arrangement that skews closer to actual contemporary classical than it's source material. I want more orchestral albums a la this. Favorite track: The Man with Evil Eyes.
more...

Eric Buchholz is a composer and orchestrator for video games currently based in Seattle, WA.